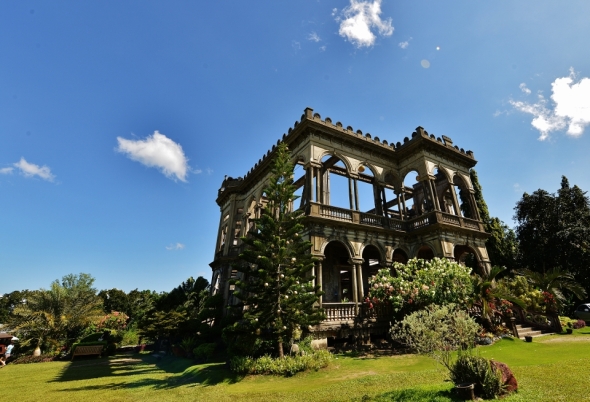 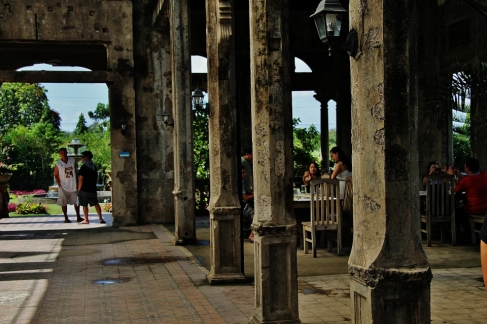 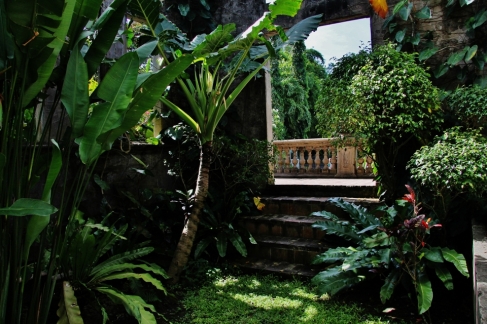 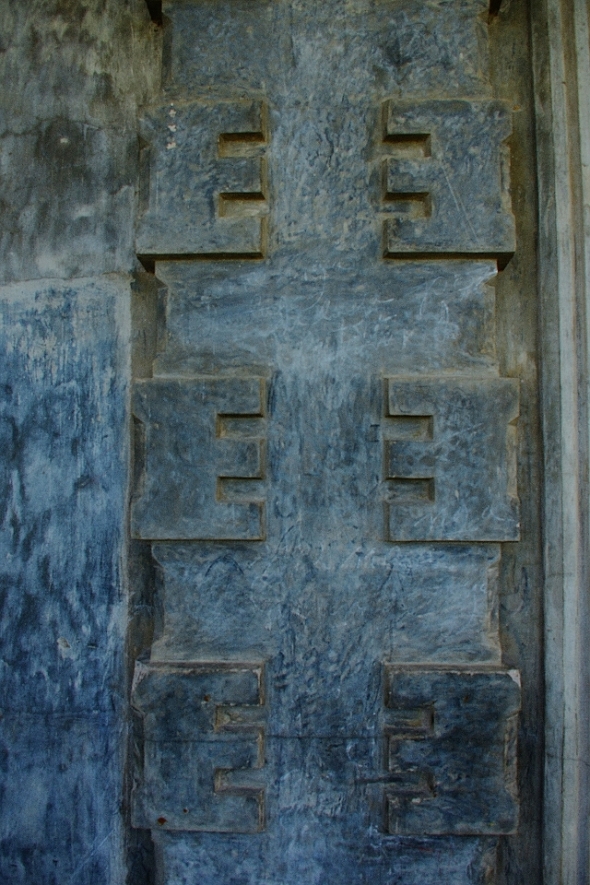 And by the way, you may want to arrange for The Ruins as your wedding reception venue.
Join 50,799 other followers