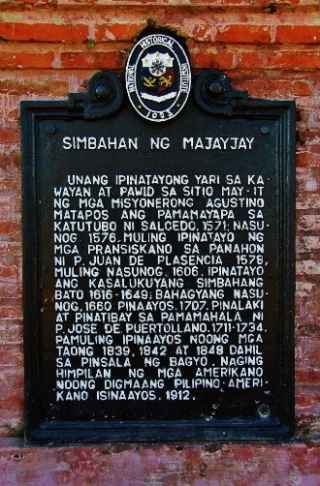 I first visited this church 15 years ago and did not have a camera. I remember the kind sacristan honored me with a rare privilege of touring the “langit-langitan”, the church dome accessed thru an intricate network of fragile planks of wood thru the ceiling. 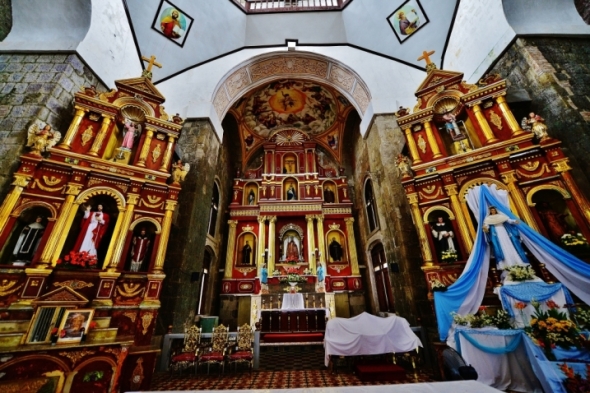 Two more visits later, I had an SLR camera with me. Time to capture the grandeur of the church to share with the rest of the world. 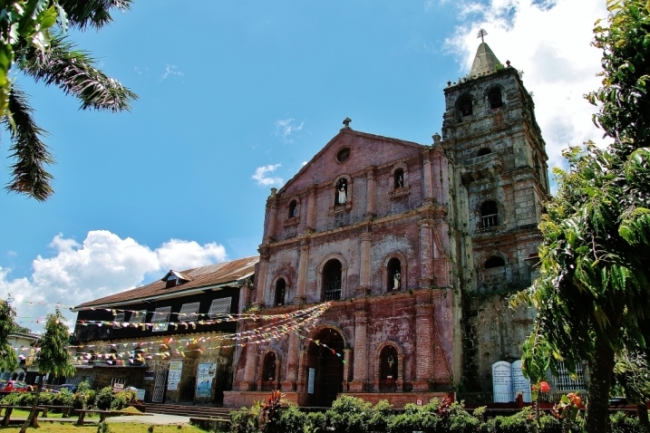 On my last visit, the church doors were closed. I went to the school right beside it and pleaded with a school teacher to help me get in. She was so kind and actually led me to the parish priest who one can mistake for a young visitor. The parish priest was so accommodating he allowed the lights to be turned on so my friends and I can photograph this historical landmark and present it thru better photographs to our virtual tourists. 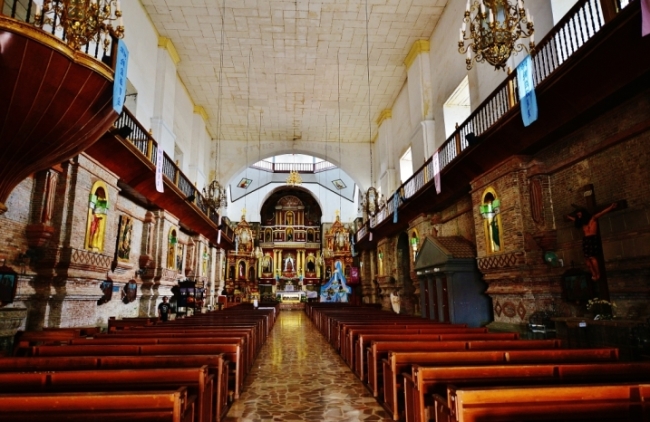 For a better perspective, here is what WIKIPEDIA says about this church, and I quote:

“San Gregorio Magno Church is located in Majayjay, Laguna. It was built by the Franciscan order in the 18th century. It has remained intact in spite of some minor alterations on the structure and its convent was converted into a school. The church is recognized by its catwalk above the ceiling that leads directly to the bell tower and is called langit-langitan. It was used as headquarters of the American during the Philippine-American War. It measures 60m long, 17m wide and 16.5m high. It is listed as a National Cultural Treasure.

San Gregorio Magno Church was rebuilt four times, the first three times with stone. Fr. Andres de Puertollano had the old walls mortared and bricked. The church features a three-level facade, each level scaled proportionately and topped by a triangular pediment, which displays subtle Baroque inclinations seen through the relationships of spaces and solid masses, protuberant columns and static segments. The pediment features a circular window. The church imposes a feeling of symmetry accentuated by the central bay by the main portal, choir loft windows, and saint’s niche. This symmetry is enhanced by the positioning of the belltower, which is a little recessed from the facade. The belltower has balustraded windows on each of the polygonal levels which seem to peek from behind the facade. The belfry features arched windows, each one displaying a bell, and is trimmed with filials. The tower is capped with a spire.”  UNQUOTE. 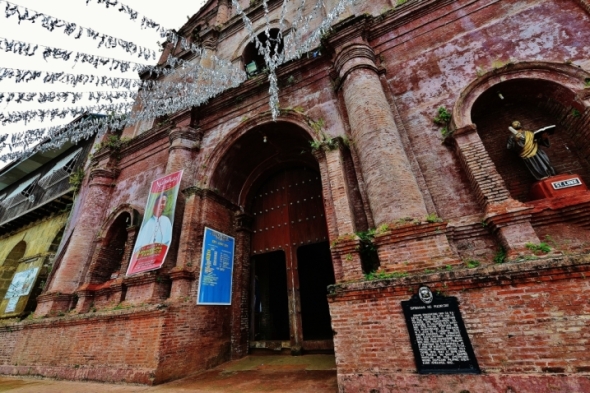 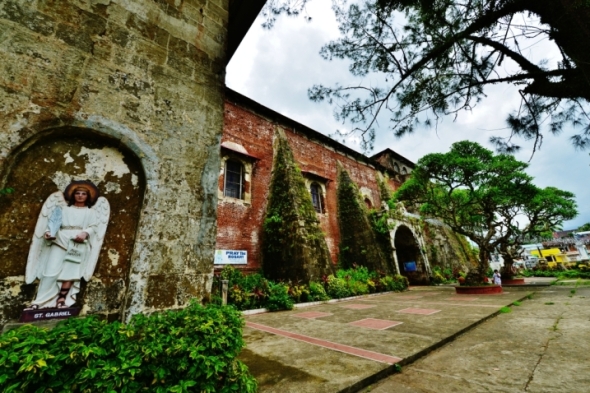 This side entrance, to the right when you are facing the church, is so beautiful and picture-pretty 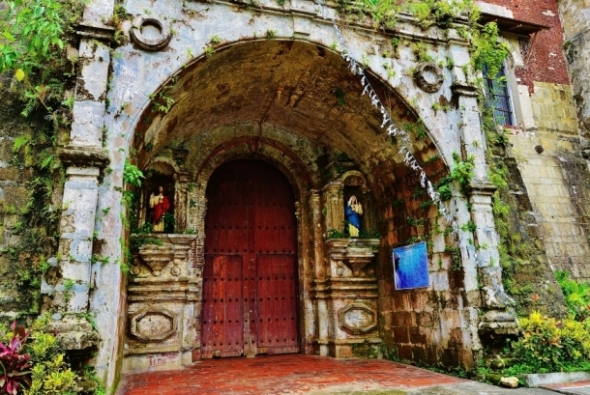 detail of the door at the side entrance

Majayjay is in Laguna. To go there, go via Liliw from San Pablo where public transport is available. Liliw is past Nagcarlan. Majayjay and Liliw are next towns to each other.