The basilica is officially called the Basilica of St. Martin de Tours. It is the largest Catholic place of worship in Asia.

The basilica as it presently stands is not the original Taal Basilica, no matter that it is very old. The first was actually built in the old town of Taal by the banks of the Taal Lake. A volcanic eruption ruined the basilica and the whole town had to be relocated to the present day Taal, and the basilica was built on this “new” location. The former Taal town is in a barangay called San Nicolas, now a town on its own, independent from Taal. A visit to San Nicols, therefore, is a necessary trip for travelers who want to understand better the history of Taal and its basilica.

San Nicolas is  a lakeside town, and was the first location of Taal 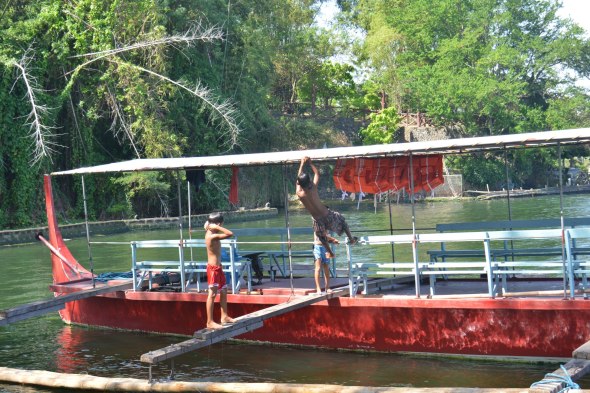 local fishermen bring their catch of fresh tilapia, maliputo, and tawilis to the market, or to the restaurants in this small town. On lazy days, the boats become the local boys’ playgrounds

The Taal Basilica is gigantic and so beautiful. A friend of mine from Masbate remarked that 10 of their town’s church could fit into the basilica.

Let me show the photos to better present how grand this church is. 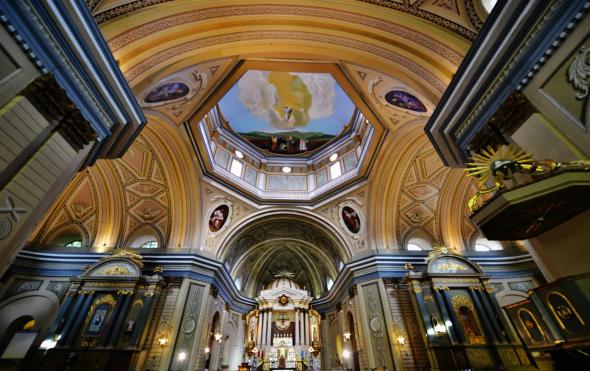 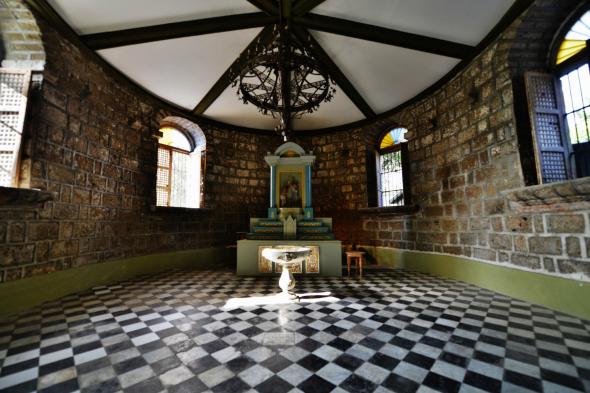 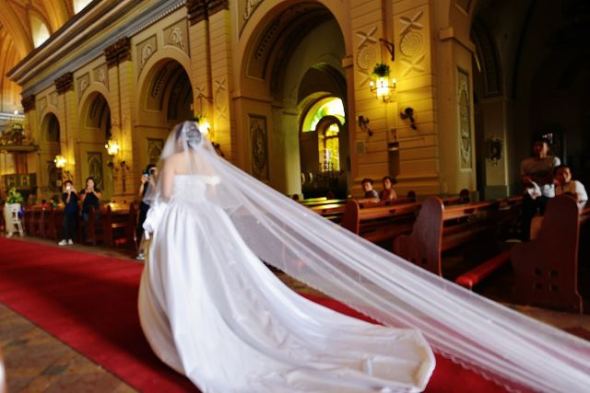 I felt like I was a wedding photographer on one visit

also one of the largest church bells in the country

one of my favorite shots of the basilica, a worm’s eye view