Tumauini is a first class town located at the northern portion of the province of Isabela, 68 kilometers from Tuguegarao, past the town of Cabagan.

The Tumauini Church  was built in the 1780s by the Dominicans, in the Baroque style, and is considered to be the best preserved church in the province. Made entirely of red  bricks, the  4-storey bell tower which was subsequently added was also done in bricks that some have described to look like a wedding cake. 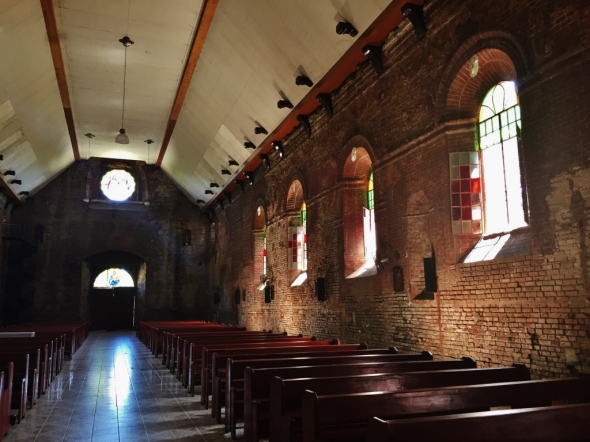 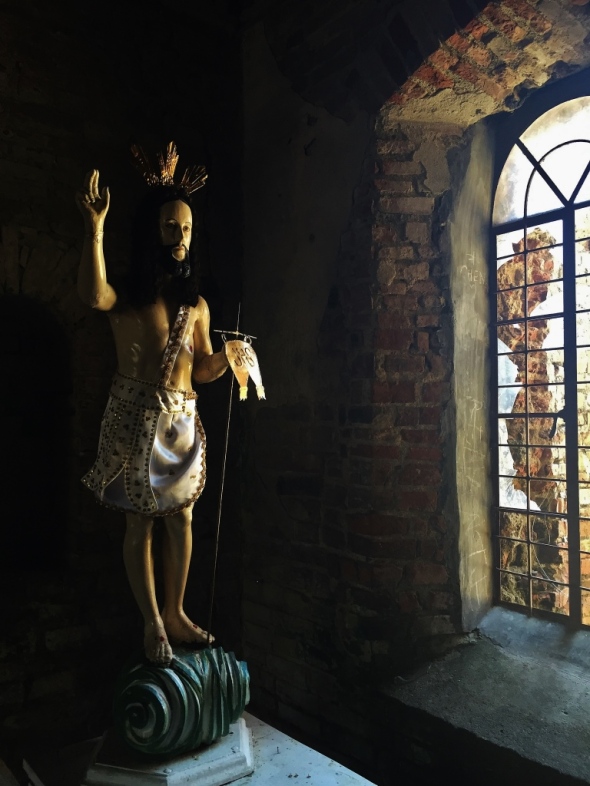 The Church was partly damaged during World War II and repaired into original form by the faithful of Tumauini.

The Church of Tumauini was declared a National Historical Landmark on February 24, 1989, and is on the Tentative List of Unesco World Heritage.