I first saw the sign “To Balbalan” from Pinukpuk, the first town in Kalinga from Apayao. But I was so tired I decided to skip this town I had earlier planned to see, thinking I can do it another day. Or maybe even skip it for other places in Kalinga.

But then Balbalan cropped up again in my conversations with the owners and managers of Gran Zion, the hotel I checked into. It was supposed to be the best route to Abra which I wanted as my exit point from Kalinga.

So off to Balbalan I went. Via the provincial road thru Pasil. 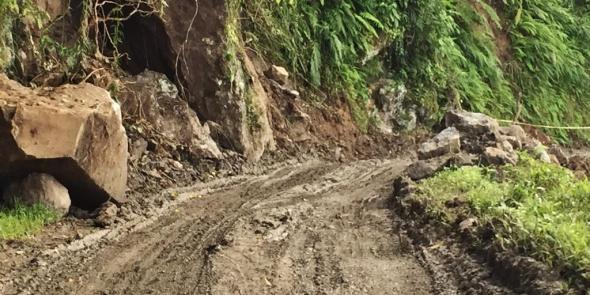 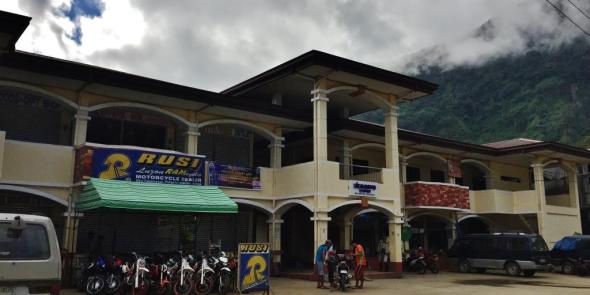 After the long, almost torturous ride thru unpaved and muddy roads in Pasil, even with some stretches of concreted roads, I was at that point where I would have turned if I took the way from Pinukpuk to Balbalan. Now I am imagining – – could the roads have been better? or even more difficult? Oh well.

Balbalan is famous for its rice terraces. And also for Mt. Balbalasang which is where the Balbalasang Balbalan National Park sits. I have a separate story about Balbalasang.

Balbalan is a 3rd class municipality and, according to Wikipedia, “draws its name from an ancient practice. It was said that war parties coming from certain areas in northern Kalinga (probably, the ancient place of Salegseg) used to meet by a creek when mapping out their plan of attack against or when regrouping after attacking a certain village. Since they would always wash (balbal, in the local dialect) their blood-stained bodies and weapons in the creek, the place and its adjacent areas came to be known as Balbalan. Since its tribal war days, Balbalan has become one of the most peaceful place in Kalinga as dramatized by the selection of one of its ethnic sub-groups, the Salegseg.”

The town has 14 barangays, the farthest of which borders Abra province. 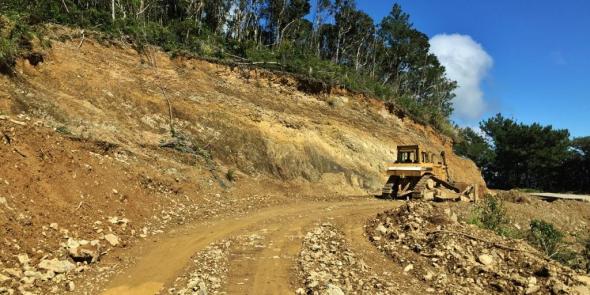 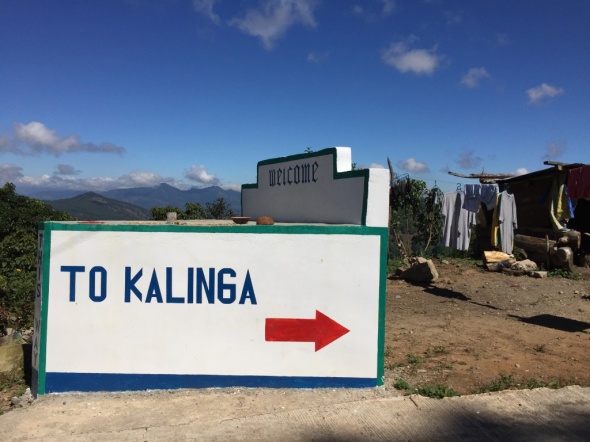 At the other end of Balbalan , one finds this signage in Abra.

This town in the mountains of Kalinga is very sparsely populated. In the 2015 census, the population of Balbalan was 12,195 people, with a density of 22 inhabitants per square kilometre. Truly an adventure traveling thru its mountain rods and hardly seeing anyone on long stretches.